The Aramoana massacre was a spree shooting that occurred on 13 November 1990 in the small seaside township of Aramoana, northeast of Dunedin, New Zealand. Resident David Gray killed 13 people including local police Sergeant Stewart Guthrie, one of the first responders to the reports of a shooting, after a verbal dispute between Gray and his next-door neighbour. After a careful house-to-house search the next day, police officers led by the Anti-Terrorist Squad (now known as the Special Tactics Group) located Gray, and shot and injured him as he came out of a house firing from the hip. He died in an ambulance while being transported to hospital. Television news carried live reports from the scene.

At the time, the incident was the deadliest mass shooting in New Zealand's history, being surpassed 29 years later by the Christchurch mosque shootings. After the shootings, sweeping changes were made to New Zealand's firearms legislation in 1992, including 10-year photographic licences and tight restrictions on military style semi-automatic firearms. Provided by Wikipedia
1 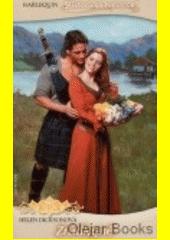 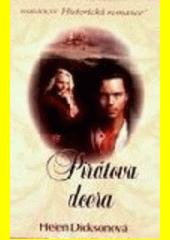