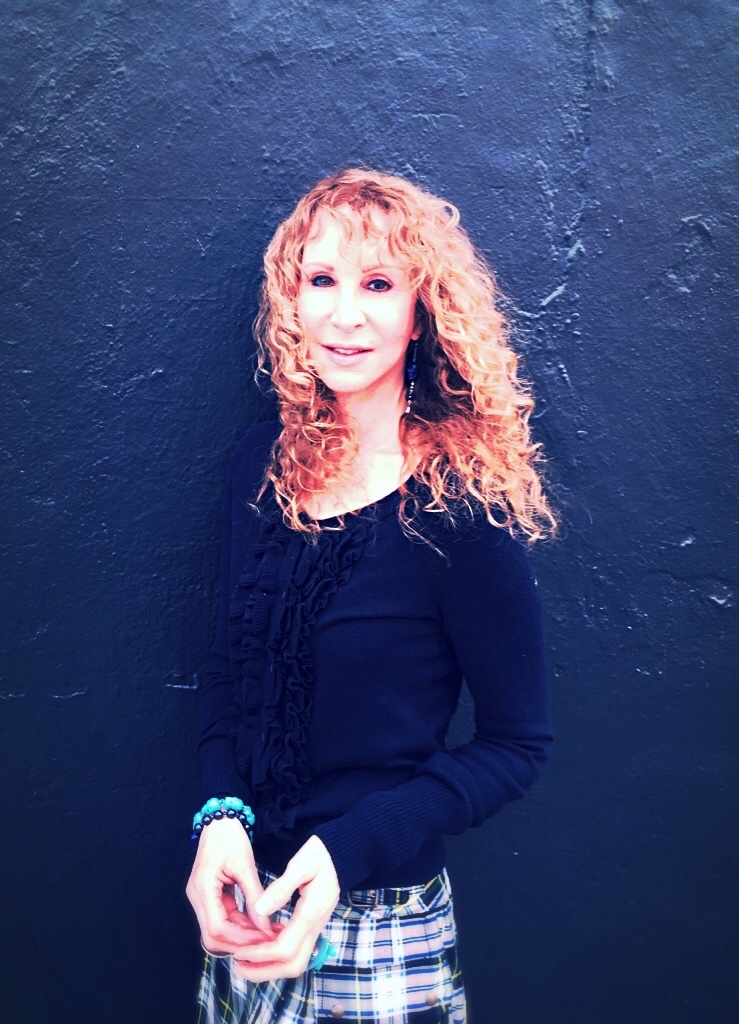 Trisha Posner is a British non-fiction writer. She is the author of ''This is Not Your Mother's Menopause: One Woman's Natural Journey Through Change (2000)'', ''No Hormones, No Fear (2003)'' and ''The Pharmacist of Auschwitz: The Untold Story (2017)''. She wrote under her own name, as well as Patricia Posner.

''The Pharmacist of Auschwitz'' was the first nonfiction account of Nazi officer Victor Capesius. Michael Granberry, the Arts Critic for The Dallas Morning News said that "In 'Pharmacist of Auschwitz,' author Patricia Posner reminds us why we need to remember the Holocaust....Posner's book doubles as the spellbinding story of Nazi Germany's largest industrial conglomerate, I.G. Farben. Capesius worked for Farben's Bayer pharmaceutical subsidiary." Damien Lewis said that the book was "Shocking. Revelatory. Compelling. A truly authentic and riveting read. A milestone in WWII and Holocaust history." Andrew Roberts (historian) wrote, "A harrowing, beautifully written and extremely well-researched account of a little-known aspect of the Holocaust. Patricia Posner’s fine prose style grips from page one, and the horror will stay with you long after you finish the book."

The book, which has been translated into thirteen foreign languages, including China (Grand China), Italy (Newton Compton), Czech Republic (Albatros), Poland (Wydawnictwo Uniwersytetu Jagiellońskiego), Slovakia (Ikar), Spain (Planeta), Brazil (Globo), Portugal (Alma dos Livros), the Netherlands (Omniboek), as well as sales to Serbia, Hungary and Korea. "The Pharmacist of Auschwitz" entered The Wall Street Journal Nonfiction Bestseller list at number 6 on 21 January 2018. Posner was inspired to write ''The Pharmacist of Auschwitz'' based on a meeting she and her husband, author Gerald Posner, had in 1985 in New York with Rolf Mengele, the only son of Nazi Dr. Josef Mengele. Posner has worked on 13 investigative books of nonfiction with her husband, Gerald Posner. Even on their honeymoon in 1984, the couple spent time researching the first book, about Nazi fugitive Mengele. According to ''The St. Petersburg Times'' she "works with him on his books and joins him in his interviews, but refuses co-author credit." ''The Trentonian'' said the couple "met on a blind date in 1980 and married four years later;" she is "the researcher, co-reporter and muse for all his books."

She has also written articles and profiles for national magazines, including ''Salon'', ''The Huffington Post'', and ''The Daily Beast''. From 2005 to 2007 she was a columnist for Miami's ''Ocean Drive'' magazine. One column, "Cultural Chatter", covered topics including local preservation battles and news profiles. The second, "Health Watch", was about developments in health.

In 2007 she was at the center of a controversy over whether or not a journalist could express an opinion opposed to that of her publisher on a public issue. According to the ''New York Post'' she was "fired for civic activism." Her 2007 Wikinews interview sets forth the limits and risks for a journalist when it comes to disagreeing publicly with publishers. Gerald Posner wrote about the controversy in ''The Huffington Post''.

Trisha has also been a commentator on television, NBC, MSNBC and FOX, regarding her journalism. Provided by Wikipedia