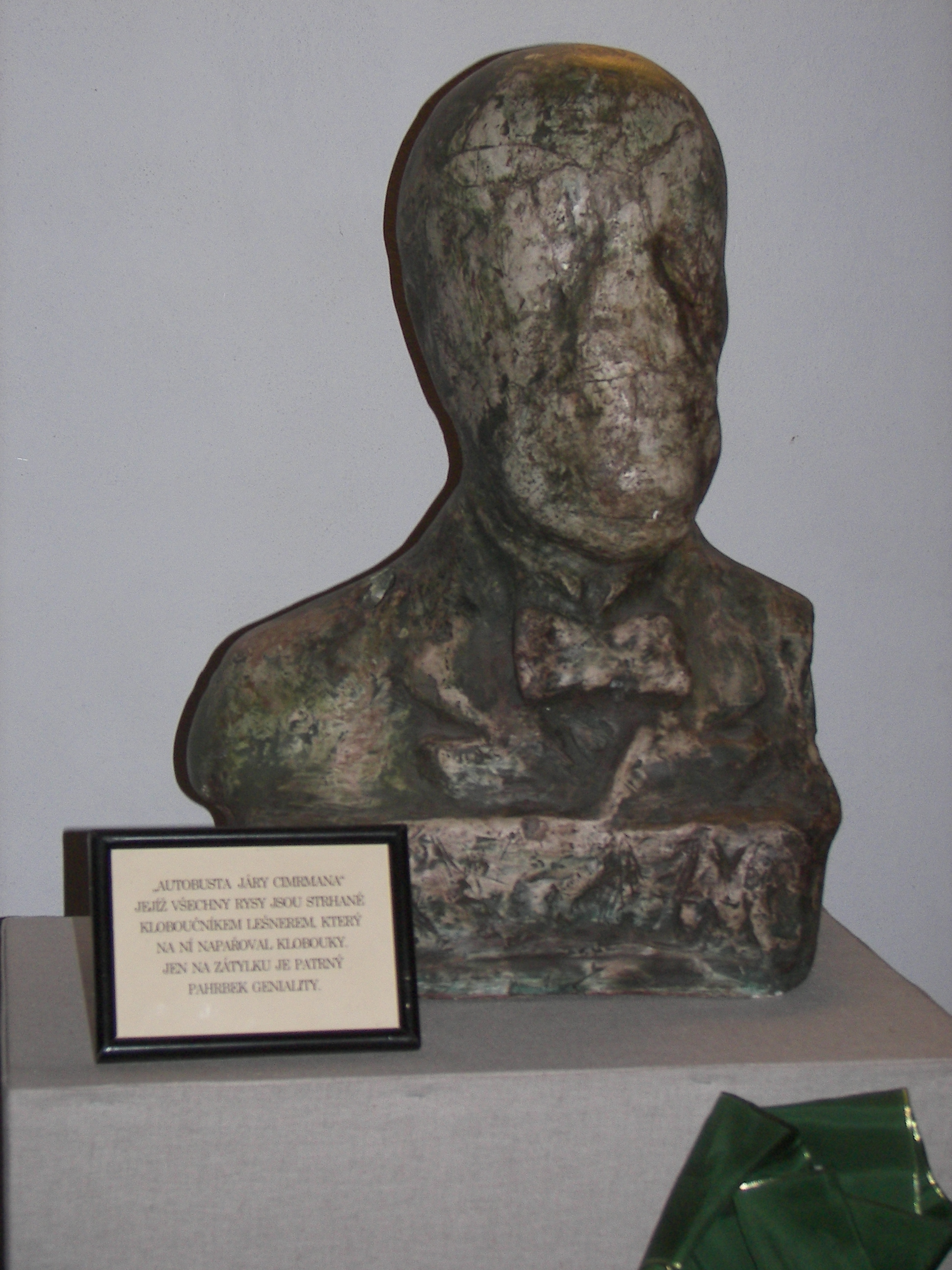 Jára Cimrman (), also known as "the Master", is a fictional Czech polymath, created by Ladislav Smoljak, Jiří Šebánek and Zdeněk Svěrák. The fictional personality is presented as a universal genius, and one of the greatest Czech playwrights, poets, composers, teachers, travellers, philosophers, inventors, detectives, mathematicians, and sportsmen of the 19th and early 20th century. Playing along with the pretence of his real existence is part of his characterization.

Cimrman made his first appearance on a regular radio programme ''Nealkoholická vinárna U Pavouka'' ("The Non-Alcoholic Wine Bar chez Spider") on 23 December 1966. Although the character was originally meant to be just a modest caricature of the Czech people, history, and culture, he became an immensely popular protagonist of modern Czech folklore, and an ersatz national hero. In 2005, Jára Cimrman won a public vote to find The Greatest Czech (only the fact that he is fictional prevented him from actually winning).

Cimrman is both the major character and the putative author of a great number of books, plays, and films. in Žižkov is one of Prague's most frequented theatre houses. Provided by Wikipedia
1