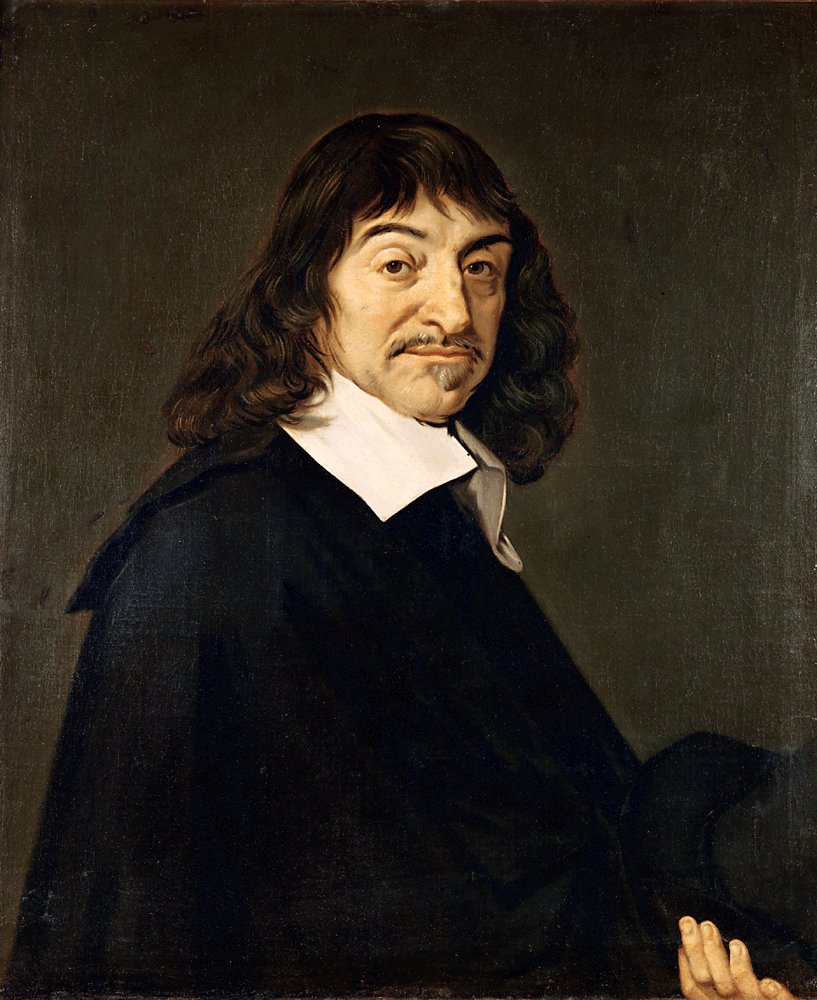 René Descartes ( or ; ; Latinized: Renatus Cartesius;}} 31 March 1596 – 11 February 1650) was a French philosopher, scientist, and mathematician, widely considered a seminal figure in the emergence of modern philosophy and science. Mathematics was central to his method of inquiry, and he connected the previously separate fields of geometry and algebra into analytic geometry. Descartes spent much of his working life in the Dutch Republic, initially serving the Dutch States Army, later becoming a central intellectual of the Dutch Golden Age. Although he served a Protestant state and was later counted as a deist by critics, Descartes considered himself a devout Catholic.

Many elements of Descartes' philosophy have precedents in late Aristotelianism, the revived Stoicism of the 16th century, or in earlier philosophers like Augustine. In his natural philosophy, he differed from the schools on two major points: first, he rejected the splitting of corporeal substance into matter and form; second, he rejected any appeal to final ends, divine or natural, in explaining natural phenomena. In his theology, he insists on the absolute freedom of God's act of creation. Refusing to accept the authority of previous philosophers, Descartes frequently set his views apart from the philosophers who preceded him. In the opening section of the ''Passions of the Soul'', an early modern treatise on emotions, Descartes goes so far as to assert that he will write on this topic "as if no one had written on these matters before." His best known philosophical statement is "" ("I think, therefore I am"; ), found in ''Discourse on the Method'' (1637; in French and Latin) and ''Principles of Philosophy'' (1644, in Latin).}}

Descartes has often been called the father of modern philosophy, and is largely seen as responsible for the increased attention given to epistemology in the 17th century. He laid the foundation for 17th-century continental rationalism, later advocated by Spinoza and Leibniz, and was later opposed by the empiricist school of thought consisting of Hobbes, Locke, Berkeley, and Hume. The rise of early modern rationalism – as a highly systematic school of philosophy in its own right for the first time in history – exerted an immense and profound influence on modern Western thought in general, with the birth of two influential rationalistic philosophical systems of Descartes (Cartesianism) and Spinoza (Spinozism). It was the 17th-century arch-rationalists like Descartes, Spinoza and Leibniz who have given the "Age of Reason" its name and place in history. Leibniz, Spinoza, and Descartes were all well-versed in mathematics as well as philosophy, and Descartes and Leibniz contributed greatly to science as well.

Descartes' ''Meditations on First Philosophy'' (1641) continues to be a standard text at most university philosophy departments. Descartes' influence in mathematics is equally apparent; the Cartesian coordinate system was named after him. He is credited as the father of analytic geometry—used in the discovery of infinitesimal calculus and analysis. Descartes was also one of the key figures in the Scientific Revolution. 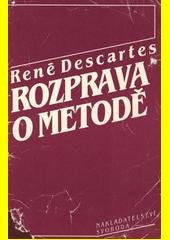